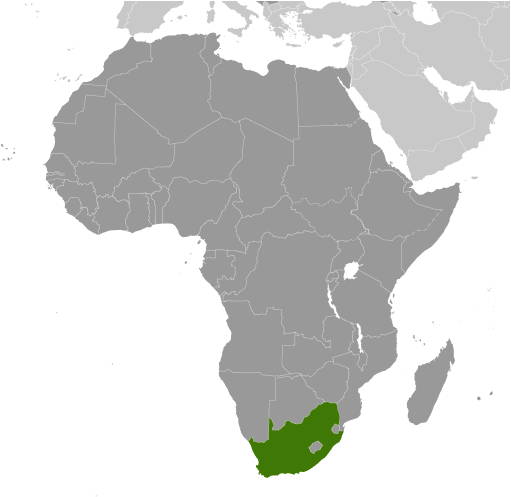 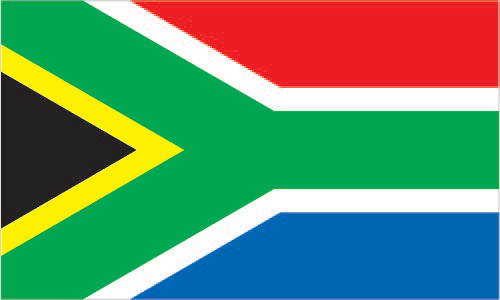 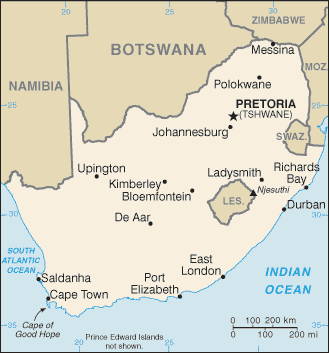 country comparison to the world: 85

with the end of apartheid and the establishment of majority rule, former military, black homelands forces, and ex-opposition forces were integrated into the South African National Defense Force (SANDF); as of 2003 the integration process was considered complete

South Africa has placed military units to assist police operations along the border of Lesotho, Zimbabwe, and Mozambique to control smuggling, poaching, and illegal migration; the governments of South Africa and Namibia have not signed or ratified the text of the 1994 Surveyor's General agreement placing the boundary in the middle of the Orange River

transshipment center for heroin, hashish, and cocaine, as well as a major cultivator of marijuana in its own right; cocaine and heroin consumption on the rise; world's largest market for illicit methaqualone, usually imported illegally from India through various east African countries, but increasingly producing its own synthetic drugs for domestic consumption; attractive venue for money launderers given the increasing level of organized criminal and narcotics activity in the region and the size of the South African economy