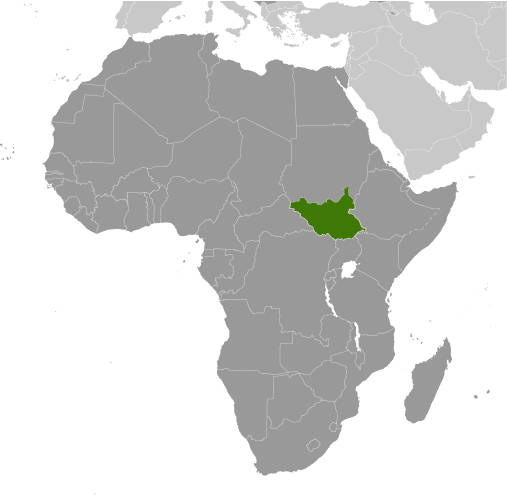 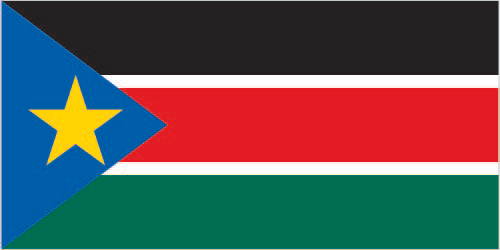 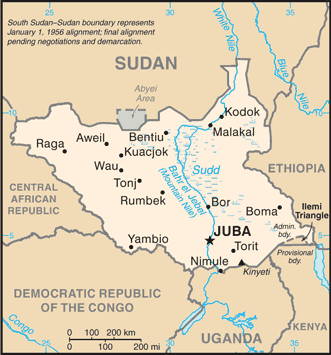 18 is the legal minimum age for compulsory and voluntary military service; the Government of South Sudan signed a revised action plan with the UN in March 2012 to demobilize all child soldiers within the SPLA; UNICEF reported 250 confirmed cases of the SPLA's association with children at the end of 2012 (2012)

IDPs: 243,000 (information is lacking on those displaced in earlier years by: fighting in Abyei between the Sudanese Armed Forces and the Sudan People's Liberation Army (SPLA) in May 2011; clashes between the SPLA and dissident militia groups in South Sudan; inter-ethnic conflicts over resources and cattle; attacks from the Lord's Resistance Army; floods and drought)

current situation: South Sudan is a source and destination country for men, women, and children subjected to forced labor and sex trafficking; South Sudanese women and girls, particularly those who are internally displaced or from rural areas, are vulnerable to forced labor and sexual exploitation in urban centers; the rising number of street children and child laborers are also exploited for forced labor and prostitution; women and girls from Uganda, Kenya, Ethiopia, and Democratic Republic of the Congo are trafficked to South Sudan with promises of legitimate jobs and are forced into the sex trade; inter-ethnic abductions continue in some communities in South Sudan

tier rating: Tier 2 Watch List - South Sudan does not fully comply with the minimum standards for the elimination of trafficking; however, it is making significant efforts to do so; the government has made progress in implementing its UN-backed action plan to eliminate the use of child soldiers in its armed forces, but it has not demonstrated evidence of increasing efforts to address other forms of trafficking; the government has not taken steps to proactively identify trafficking victims among vulnerable populations and has not deployed a system to transfer victims to organizations to receive care; the government continues to indiscriminately arrest individuals in prostitution, including child sex trafficking victims, and sentence them to prison (2013)