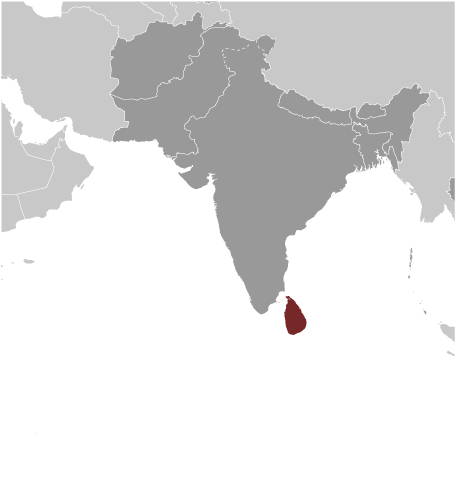 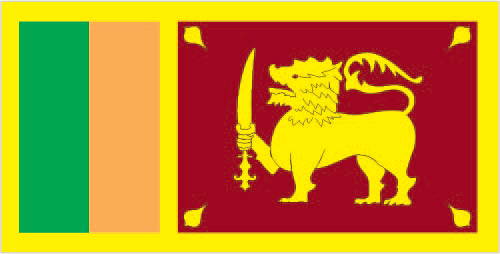 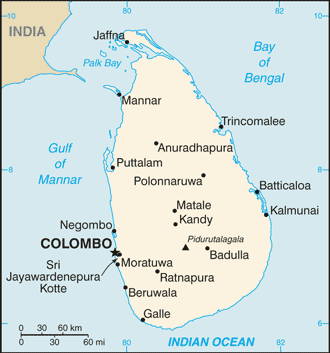 country comparison to the world: 42

current situation: Sri Lanka is primarily a source and, to a much lesser extent, a destination country for men, women, and children subjected to forced labor and sex trafficking; some Sri Lankan adults and children who migrate willingly to Saudi Arabia, Kuwait, Qatar, the United Arab Emirates, Jordan, Bahrain, Lebanon, Iraq, Afghanistan, Malaysia, and Singapore to work as domestic servants, construction workers, or garment factory workers face conditions indicative of forced labor; some Sri Lankan women are forced into prostitution in Jordan, Singapore, Maldives, and other countries; within Sri Lanka, women and children are subjected to sex trafficking in brothels, while other children are forced to work in the agriculture, fireworks, and fish-drying industries

tier rating: Tier 2 Watch List - Sri Lanka does not fully comply with the minimum standards for the elimination of trafficking; however, it is making significant efforts to do so; law enforcement efforts and victim protection, particularly identification, are very weak, with no reported prosecutions or convictions under the country's penal code article prohibiting human trafficking; government employees' complicity in trafficking offenses remains a problem; the government has not approved its draft standard operating procedures for identifying trafficking victims and referring them to protective services, consequently, victims may have been punished for crimes committed as a direct result of being trafficked; the government adopted an anti-trafficking action plan in 2012 (2013)