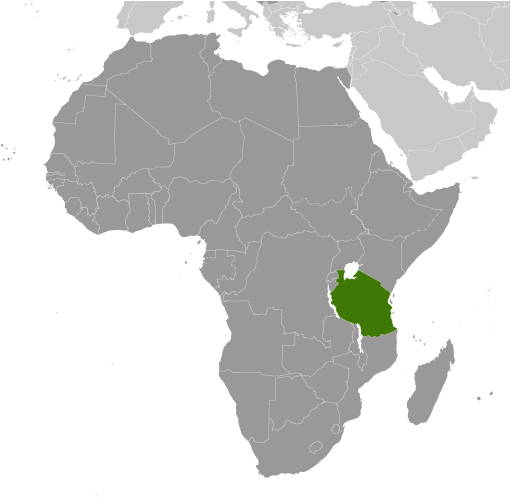 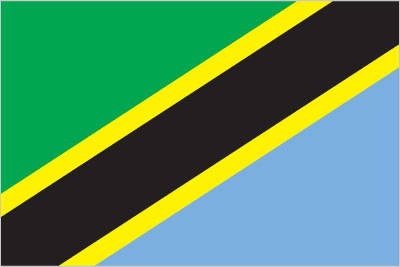 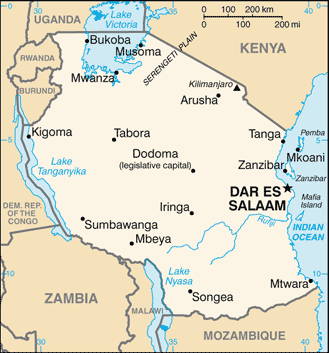 country comparison to the world: 134

Tanzania still hosts more than a half million refugees, more than any other African country, mainly from Burundi and the Democratic Republic of the Congo, despite the international community's efforts at repatriation; disputes with Malawi over the boundary in Lake Nyasa (Lake Malawi) and the meandering Songwe River remain dormant

current situation: Tanzania is a source, transit, and destination country for men, women, and children subjected to forced labor and sex trafficking; the exploitation of young girls in domestic servitude continues to be Tanzania's largest human trafficking problem; Tanzanian boys are subject to forced labor mainly on farms but also in mines, in the commercial service sector, in the sex trade, and possibly on small fishing boats; internal trafficking is more prevalent than transnational trafficking and is usually facilitated by friends, family members, or intermediaries offering education or legitimate job opportunities; trafficking victims from Burundi, Kenya, Bangladesh, Nepal, Yemen, and India are to work in Tanzania's agricultural, mining, and domestic service sectors or may be sex trafficked

tier rating: Tier 2 Watch List - Tanzania does not fully comply with the minimum standards for the elimination of trafficking; however, it is making significant efforts to do so; law enforcement made modest anti-trafficking efforts but imposed punishments on offenders that were inadequate for the seriousness of the crimes committed; key victim protection provisions of the 2008 anti-trafficking act remain unimplemented; the government continues to refer child trafficking victims to NGOs for care but has no procedure for the referral of adult victims; the national anti-trafficking action plan has not been implemented; no public awareness campaigns about the dangers of trafficking are conducted (2013)

targeted by traffickers moving hashish, Afghan heroin, and South American cocaine transported down the East African coastline, through airports, or overland through Central Africa; Zanzibar likely used by traffickers for drug smuggling; traffickers in the past have recruited Tanzanian couriers to move drugs through Iran into East Asia