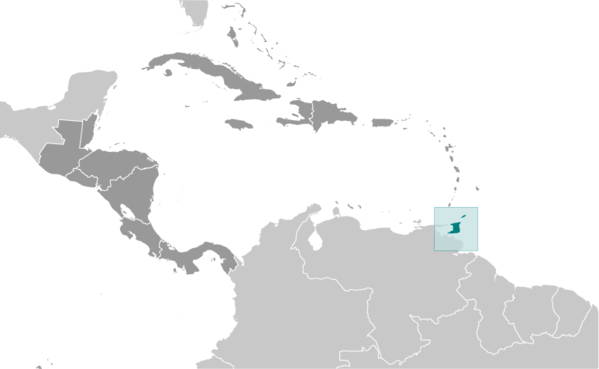 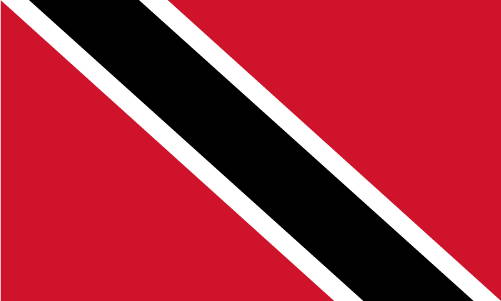 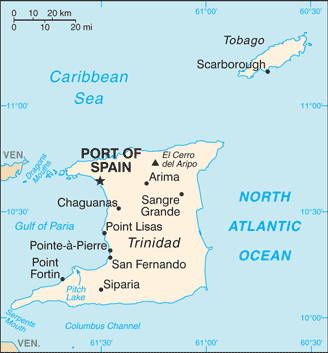 18-25 years of age for voluntary military service (16 years of age with parental consent); no conscription; Trinidad and Tobago citizenship and completion of secondary school required (2012)

country comparison to the world: 159

current situation: Trinidad and Tobago is a destination and transit country for adults and children subjected to sex trafficking and adults subjected to forced labor; local victims have been trafficked to the US and the UK for sexual exploitation, while women and girls from South America and the Dominican Republic have been subjected to sex trafficking in Trinidad and Tobago's brothels and clubs; some economic migrants from the Caribbean region and Asia have had their passports held and experienced forced labor conditions; children are vulnerable to forced labor, including scavenging trash; the country is a potential transit point for human trafficking to Caribbean and South American destinations

tier rating: Tier 2 Watch List - Trinidad and Tobago does not fully comply with the minimum standards for the elimination of trafficking; however, it is making significant efforts to do so; in 2013, the government proclaimed its anti-trafficking law and established a counter-trafficking unit, but authorities did not use the law to its full effect; despite victim protections in the new law, the government has failed to properly screen and protect hundreds of potential trafficking victims; the reported complicity of public officials in trafficking offenses is also an obstacle (2013)

transshipment point for South American drugs destined for the US and Europe; producer of cannabis