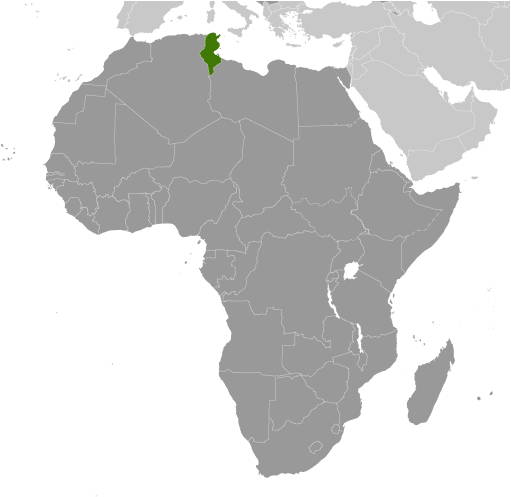 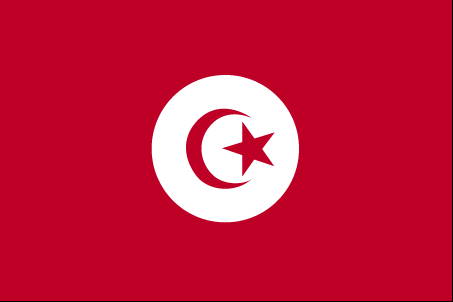 country comparison to the world: 100

current situation: Tunisia is a source, destination, and possible transit country for men, women, and children subjected to forced labor and sex trafficking; Tunisia's increased number of street children, children working to support their families, and migrants who have fled unrest in neighboring countries are vulnerable to human trafficking; Tunisian women recruited into Lebanon's entertainment industry are forced into prostitution on arrival and other Tunisian women are forced into prostitution in Jordan; some Tunisian girls employed in domestic work are held in conditions of forced labor