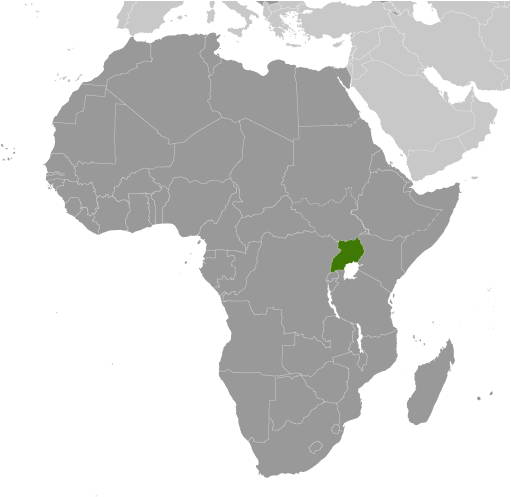 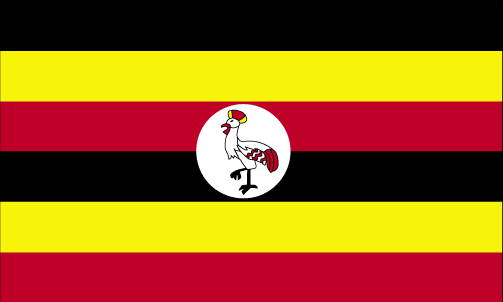 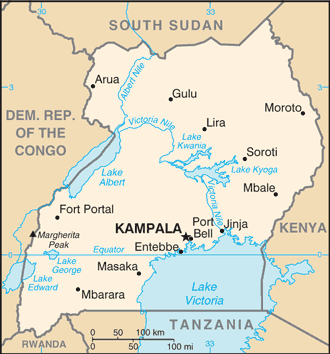 18-26 years of age for voluntary military duty; 18-30 years of age for professionals; no conscription; 9-year service obligation; the government has stated that while recruitment under 18 years of age could occur with proper consent, "no person under the apparent age of 18 years shall be enrolled in the armed forces"; Ugandan citizenship and secondary education required (2012)

country comparison to the world: 80

Uganda is subject to armed fighting among hostile ethnic groups, rebels, armed gangs, militias, and various government forces that extend across its borders; Ugandan refugees as well as members of the Lord's Resistance Army (LRA) seek shelter in southern Sudan and the Democratic Republic of the Congo's Garamba National Park; LRA forces have also attacked Kenyan villages across the border

IDPs: 30,000 (displacement in northern Uganda because of fighting between government forces and the Lord's Resistance Army; as of 2011, most of the 1.8 million people displaced to IDP camps at the height of the conflict had returned home or resettled, but many had not found durable solutions) (2011)