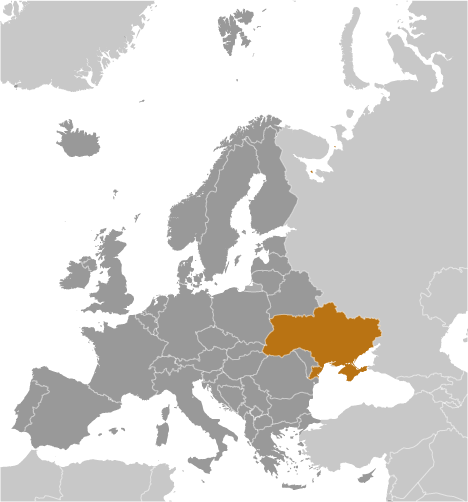 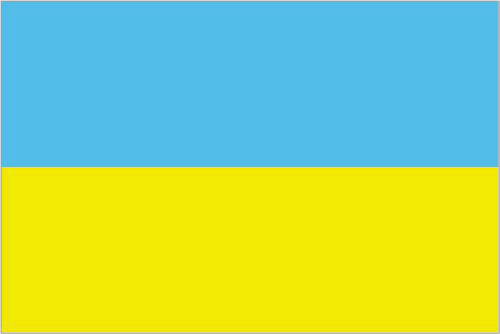 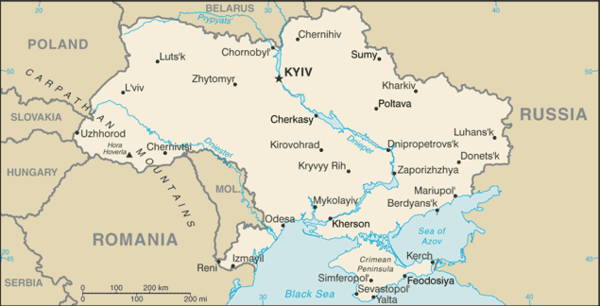 18-25 years of age for compulsory and voluntary military service; conscript service obligation is 12 months for Army and Air Force, 18 months for Navy (2012)

country comparison to the world: 91

1997 boundary delimitation treaty with Belarus remains unratified due to unresolved financial claims, stalling demarcation and reducing border security; delimitation of land boundary with Russia is complete with preparations for demarcation underway; the dispute over the boundary between Russia and Ukraine through the Kerch Strait and Sea of Azov remains unresolved despite a December 2003 framework agreement and ongoing expert-level discussions; Moldova and Ukraine operate joint customs posts to monitor transit of people and commodities through Moldova's break-away Transnistria Region, which remains under the auspices of an Organization for Security and Cooperation in Europe-mandated peacekeeping mission comprised of Moldovan, Transnistrian, Russian, and Ukrainian troops; the ICJ ruled largely in favor of Romania in its dispute submitted in 2004 over Ukrainian-administered Zmiyinyy/Serpilor (Snake) Island and Black Sea maritime boundary delimitation; Romania opposes Ukraine's reopening of a navigation canal from the Danube border through Ukraine to the Black Sea

stateless persons: 35,000 (2012); note - citizens of the former USSR who were permanently resident in Ukraine were granted citizenship upon Ukraine's independence in 1991, but some missed this window of opportunity; people arriving after 1991, Crimean Tatars, ethnic Koreans, people with expired Soviet passports, and people with no documents have difficulty acquiring Ukrainian citizenship; following the fall of the Soviet Union in 1989, thousands of Crimean Tatars and their descendants deported from Ukraine under the STALIN regime returned to their homeland, some being stateless and others holding the citizenship of Uzbekistan or other former Soviet republics; a 1998 bilateral agreement between Ukraine and Uzbekistan simplified the process of renouncing Uzbek citizenship and obtaining Ukrainian citizenship

tier rating: Tier 2 Watch List - Ukraine does not fully comply with the minimum standards for the elimination of trafficking; however, it is making significant efforts to do so; the government reduced its anti-trafficking law enforcement efforts in 2012; as a result of the dismantling of the specialized anti-trafficking police unit in 2011, the number of trafficking investigations, prosecutions, and convictions have decreased; fewer victims are identified and the national referral mechanism does not function effectively in many regions, resulting in few victims being granted victim status by the government; the government did not fund any anti-trafficking protection activities in 2012 and continues to rely on international donors to assist victims (2013)

limited cultivation of cannabis and opium poppy, mostly for CIS consumption; some synthetic drug production for export to the West; limited government eradication program; used as transshipment point for opiates and other illicit drugs from Africa, Latin America, and Turkey to Europe and Russia; Ukraine has improved anti-money-laundering controls, resulting in its removal from the Financial Action Task Force's (FATF's) Noncooperative Countries and Territories List in February 2004; Ukraine's anti-money-laundering regime continues to be monitored by FATF