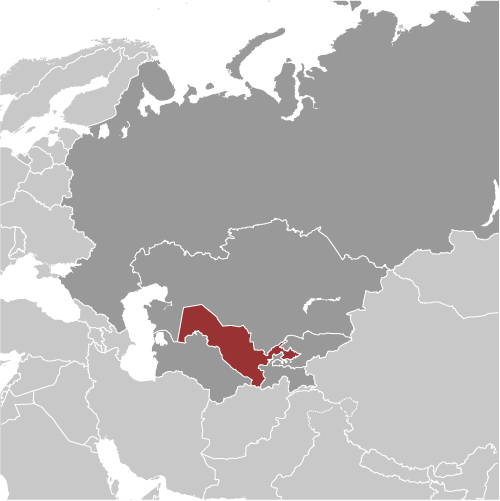 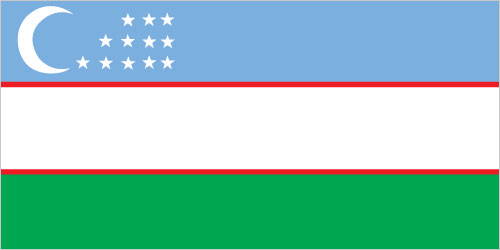 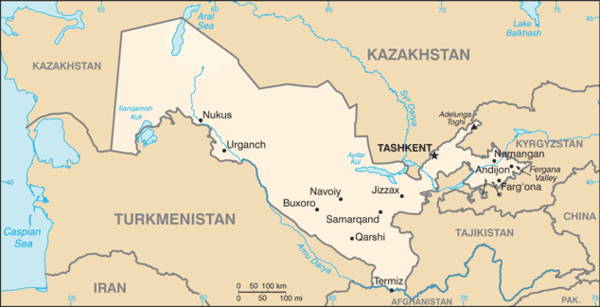 18 years of age for compulsory military service; 1-year conscript service obligation; moving toward a professional military, but conscription will continue; the military cannot accommodate everyone who wishes to enlist, and competition for entrance into the military is similar to the competition for admission to universities (2012)

country comparison to the world: 34

prolonged drought and cotton monoculture in Uzbekistan and Turkmenistan created water-sharing difficulties for Amu Darya river states; field demarcation of the boundaries with Kazakhstan commenced in 2004; border delimitation of 130 km of border with Kyrgyzstan is hampered by serious disputes around enclaves and other areas

IDPs: undetermined (government forcibly relocated an estimated 3,400 people from villages near the Tajikistan border in 2000-2001; no new data is available) (2012)

tier rating: Tier 3 - Uzbekistan does not fully comply with the minimum standards for the elimination of trafficking and because it is not deemed to be making significant efforts to do so, it was downgraded to Tier 3 after the maximum of two consecutive annual waivers; the government has identified an increased number of sex and transnational labor trafficking victims; for the first time a decree was implemented banning the forced labor of children under the age of 15 in the annual cotton harvest, but government-organized forced labor of adults and older children contines in the cotton and reportedly other sectors; Uzbekistan does not have a systematic process to proactively identify trafficking victims and refer them to protective services (2013)