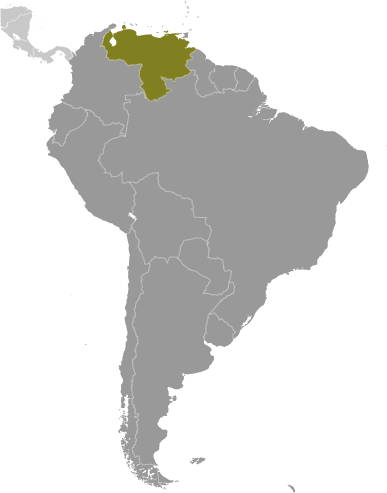 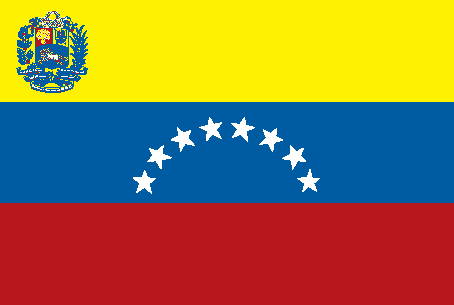 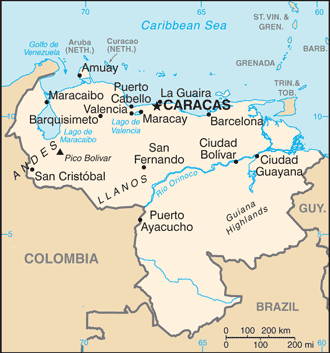 country comparison to the world: 154

claims all of the area west of the Essequibo River in Guyana, preventing any discussion of a maritime boundary; Guyana has expressed its intention to join Barbados in asserting claims before the United Nations Convention on the Law of the Sea that Trinidad and Tobago's maritime boundary with Venezuela extends into their waters; dispute with Colombia over maritime boundary and Venezuelan administered Los Monjes islands near the Gulf of Venezuela; Colombian organized illegal narcotics and paramilitary activities penetrate Venezuela's shared border region; in 2006, an estimated 139,000 Colombians sought protection in 150 communities along the border in Venezuela; US, France, and the Netherlands recognize Venezuela's granting full effect to Aves Island, thereby claiming a Venezuelan Economic Exclusion Zone/continental shelf extending over a large portion of the eastern Caribbean Sea; Dominica, Saint Kitts and Nevis, Saint Lucia, and Saint Vincent and the Grenadines protest Venezuela's full effect claim

current situation: Venezuela is a source, transit, and destination country for men, women, and children subjected to sex trafficking and forced labor; Venezuelan women and girls are trafficked within the country for sexual exploitation, lured from the nation's interior to urban and tourist areas; women from Colombia, Peru, Haiti, China, and South Africa are also reported to have been sexually exploited in Venezuela; some Venezuelan women are transported to Caribbean islands, particularly Aruba, Curacao, and Trinidad & Tobago, where they are subjected to forced prostitution; some Venezuelan children are forced to beg on the streets or work as domestic servants, while Ecuadorian children, who are often from indigenous communities, are subjected to forced labor

tier rating: Tier 2 Watch List - Venezuela does not fully comply with the minimum standards for the elimination of trafficking; however, it is making significant efforts to do so; the government has increased the investigation of forced labor crimes but has not publicly document progress on prosecutions and convictions of trafficking offenders or on victim identification or assistance; the government also does not report on the existence of formal procedures for identifying trafficking victims and referring them to victim services; authorities provide limited funding to some NGOs providing victim services; public service announcements and an awareness campaign on human trafficking have continued (2013)

small-scale illicit producer of opium and coca for the processing of opiates and coca derivatives; however, large quantities of cocaine, heroin, and marijuana transit the country from Colombia bound for US and Europe; significant narcotics-related money-laundering activity, especially along the border with Colombia and on Margarita Island; active eradication program primarily targeting opium; increasing signs of drug-related activities by Colombian insurgents on border