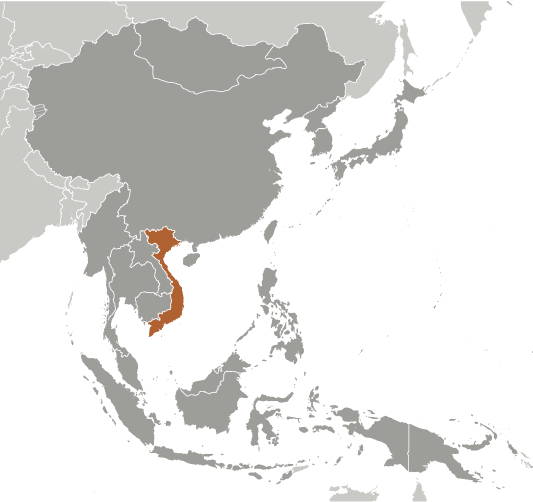 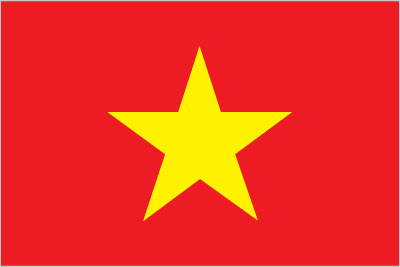 country comparison to the world: 54

southeast Asian states have enhanced border surveillance to check the spread of avian flu; Cambodia and Laos protest Vietnamese squatters and armed encroachments along border; Cambodia accuses Vietnam of a wide variety of illicit cross-border activities; progress on a joint development area with Cambodia is hampered by an unresolved dispute over sovereignty of offshore islands; an estimated 300,000 Vietnamese refugees reside in China; establishment of a maritime boundary with Cambodia is hampered by unresolved dispute over the sovereignty of offshore islands; the decade-long demarcation of the China-Vietnam land boundary was completed in 2009; China occupies the Paracel Islands also claimed by Vietnam and Taiwan; Brunei claims a maritime boundary extending beyond as far as a median with Vietnam, thus asserting an implicit claim to Lousia Reef; the 2002 "Declaration on the Conduct of Parties in the South China Sea" has eased tensions but falls short of a legally binding "code of conduct" desired by several of the disputants; Vietnam continues to expand construction of facilities in the Spratly Islands; in March 2005, the national oil companies of China, the Philippines, and Vietnam signed a joint accord to conduct marine seismic activities in the Spratly Islands; Economic Exclusion Zone negotiations with Indonesia are ongoing, and the two countries in Fall 2011 agreed to work together to reduce illegal fishing along their maritime boundary

stateless persons: 11,500 (2012); note - Vietnam's stateless ethnic Chinese Cambodian population dates to the 1970s when thousands of Cambodians fled to Vietnam to escape the Khmer Rouge and were no longer recognized as Cambodian citizens; Vietnamese women who gave up their citizenship to marry foreign men have found themselves stateless after divorcing and returning home to Vietnam; the government addressed this problem in 2009, and Vietnamese women are beginning to reclaim their citizenship