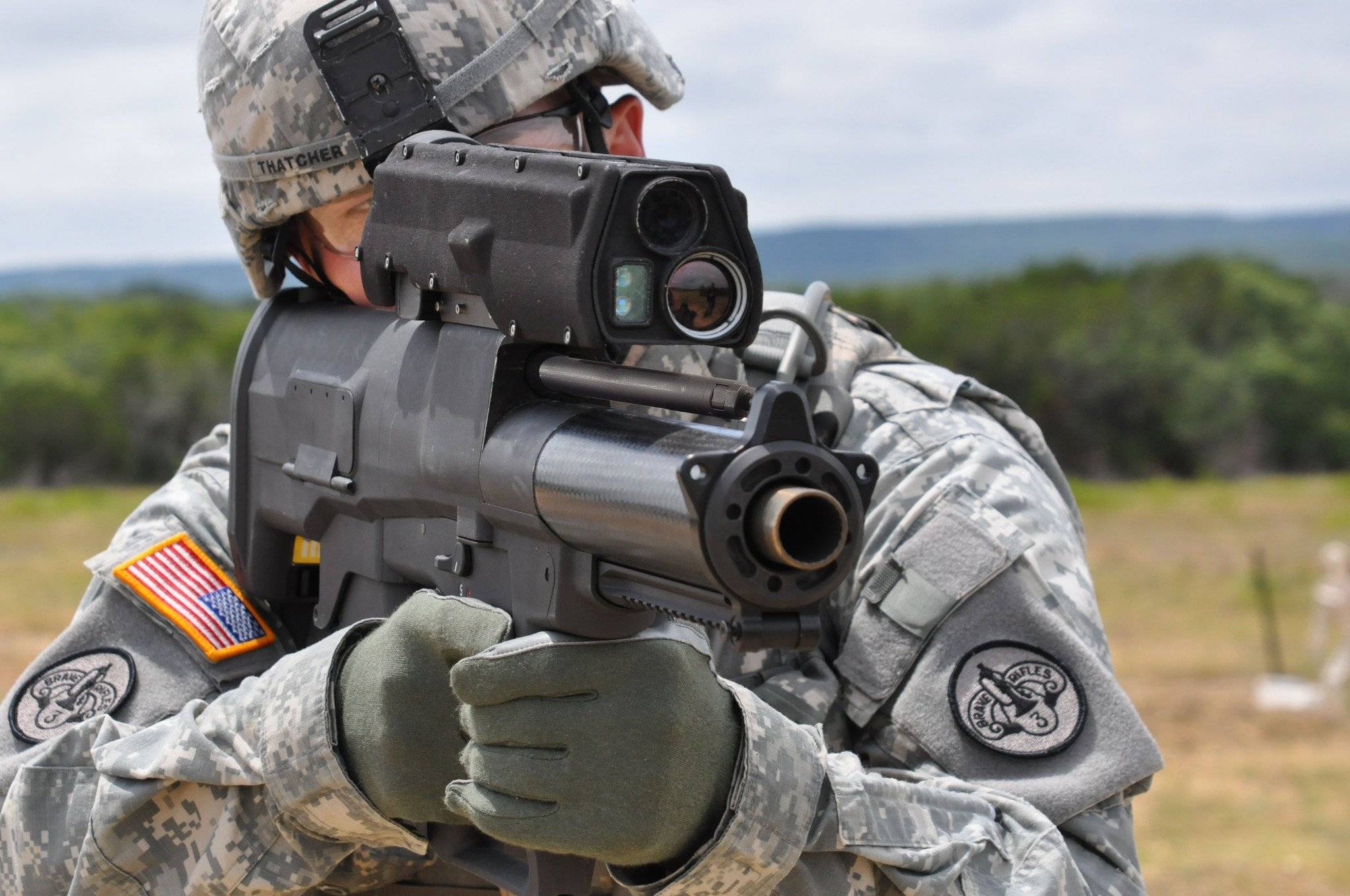 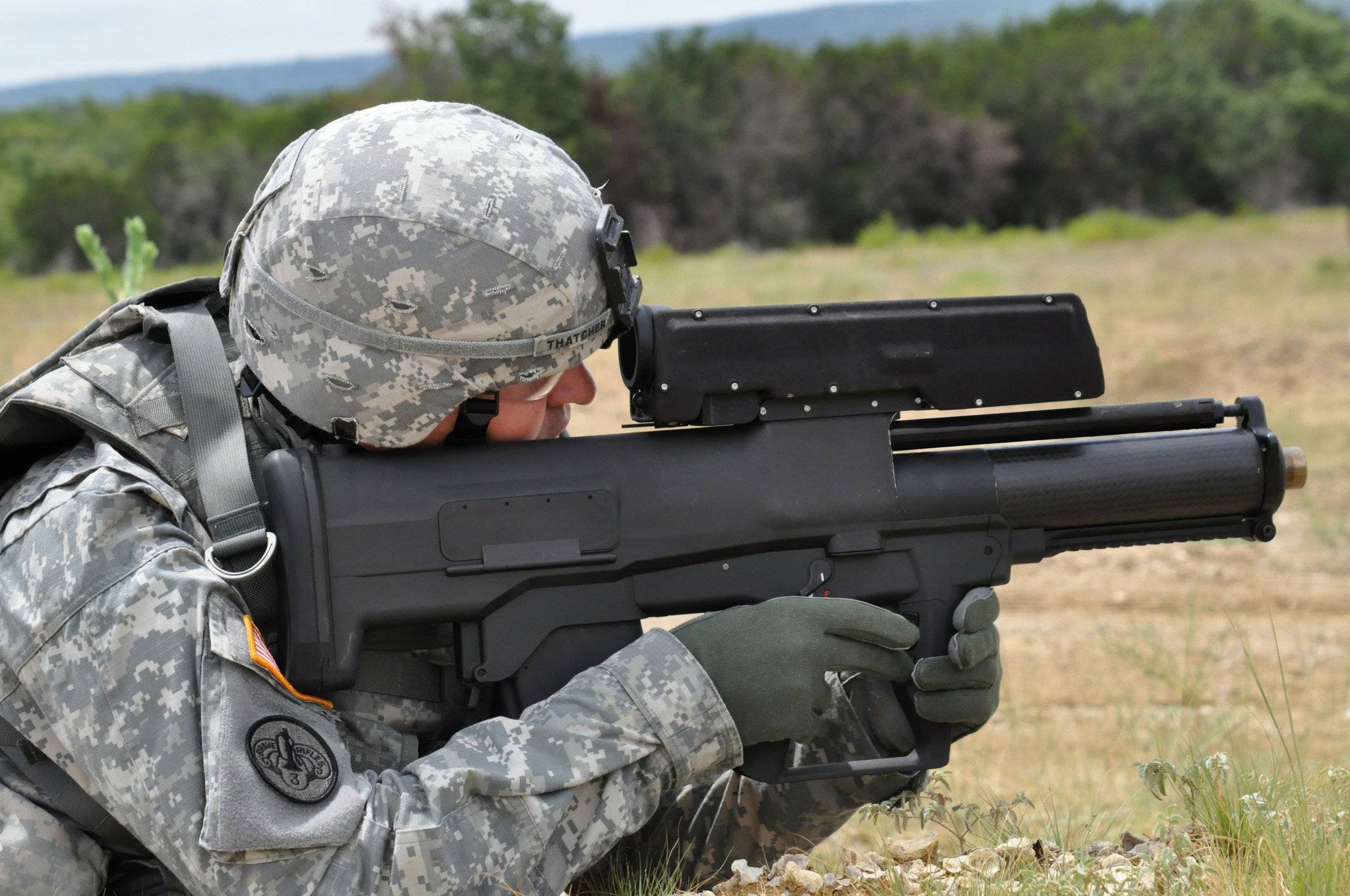 The XM25 Counter Defilade Target Engagement (CDTE) System, also known as the Punisher and Individual Semiautomatic Air Burst System is an air burst grenade launcher derived from the XM29 OICW. It was fielded to soldiers serving in the War in Afghanistan and was projected to enter full-rate procurement in 2013. However, the Senate Armed Services Committee eliminated all funding for the XM25 in its revision of the Pentagon's budget in June 2013.

The XM25 CDTE fires 25 mm grenades that are set to explode in mid-air at or near the target. A laser rangefinder in the weapon is used to determine the distance to the target. The user can manually adjust the detonating distance by up to 10 feet (3.0 m) shorter or longer; the XM25 automatically transmits the detonating distance to the grenade in the firing chamber. The grenade tracks the distance it has traveled by the number of spiral rotations after it is fired, then detonates at the proper distance to produce an air burst effect. These features make the XM25 more effective than traditional grenade launchers at the task of hitting targets that are behind cover or dug into the ground (i.e. in defilade.) One of the weapon's developers, Richard Audette, believes that the XM25 is a big leap forward because it is the first small arms weapon to use smart technology.

The system has been developed by Alliant Techsystems and Heckler & Koch, while the target acquisition/fire control is developed by L-3 IOS Brashear.