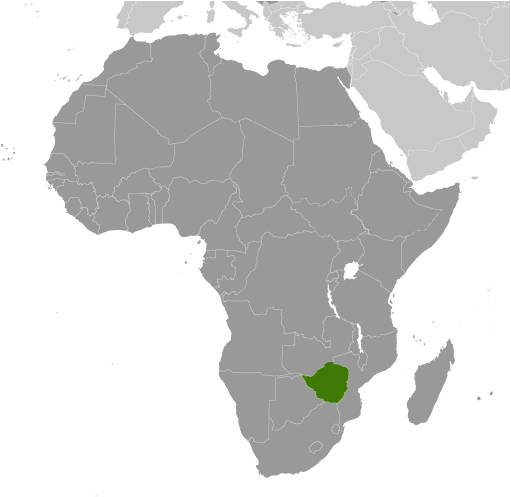 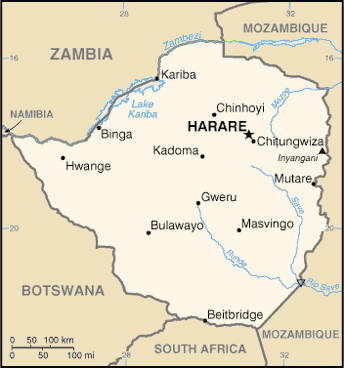 18-24 years of age for voluntary military service; no conscription; women are eligible to serve (2012)

country comparison to the world: 26

Namibia has supported, and in 2004 Zimbabwe dropped objections to, plans between Botswana and Zambia to build a bridge over the Zambezi River, thereby de facto recognizing a short, but not clearly delimited, Botswana-Zambia boundary in the river; South Africa has placed military units to assist police operations along the border of Lesotho, Zimbabwe, and Mozambique to control smuggling, poaching, and illegal migration

current situation: Zimbabwe is a source, transit, and destination country for men, women, and children subjected to forced labor and sex trafficking; Zimbabwean women and girls from towns bordering South Africa, Mozambique, and Zambia are subjected to prostitution, sometimes being sold by their parents; Zimbabwean men, women, and children are subjected to forced labor in agriculture and domestic service in rural areas, as well as domestic servitude and sex trafficking in cities and towns; Zimbabwean women and men are lured into exploitative labor situations in Angola, Botswana, Mozambique, the United Arab Emirates, Malaysia, Nigeria, and South Africa with false job offers, while women and girls are lured to China, Egypt, the UK, and Canada and forced into prostitution; adults and children from Bangladesh, Somalia, India, Pakistan, the Democratic Republic of the Congo, Malawi, Mozambique, and Zambia are trafficked through Zimbabwe en route to South Africa

tier rating: Tier 3 - Zimbabwe does not fully comply with the minimum standards for the elimination of trafficking and is not making significant efforts to do so; tangible efforts to investigate and prosecute trafficking offenses, including those allegedly involving government officials, and to protect victims remain minimal; the government continues to rely on an international organization to provide law enforcement training and on NGOs to identify and assist victims without government support for such work; a national trafficking awareness campaign was launched in November 2012 (2013)