The U.S. is warning other countries that allowing Iranian tankers to travel through their waters may be a violation of U.S. sanctions on Iran, The Associated Press reports. 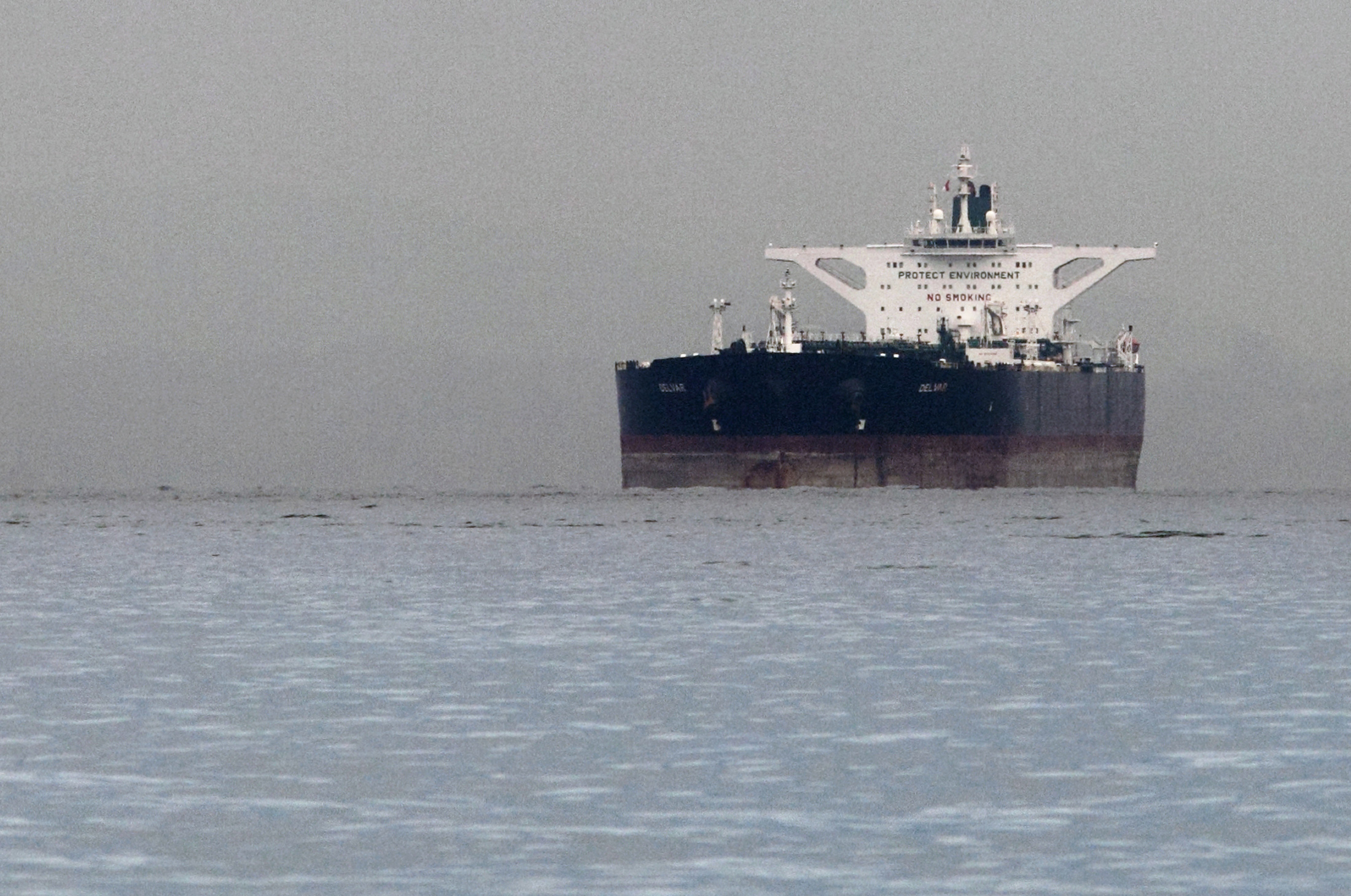 Malta-flagged Iranian crude oil supertanker “Delvar” is seen anchored off Singapore March 1, 2012. Western trade sanctions against Iran are strangling its oil exports even before they go into effect, a U.S. advisory body has found, amid warnings that any shortages will only push up crude prices and strain a weak global economy. REUTERS/Tim Chong

Global insurance companies are dropping coverage on Iran’s tankers, leaving the country’s domestic insurers to fill the gap. The smaller insurers likely can’t cover the cost of the large ships and their millions of dollars’ worth of cargo if an accident occurs.

“From the Suez Canal to the Strait of Malacca and all choke points in between, Iranian tankers are now a floating liability,” Brian Hook, the special U.S. representative for Iran, said, according to The AP. “Countries, ports and canal operators and private firms should know they will be likely responsible for the costs of an accident involving a self-insured Iranian tanker.”

Iran’s tankers are also increasing the likelihood an accident may occur by turning off tracking systems to conceal their movements. The trackers are in place to make ships more visible on radar and decrease the chance of tankers hitting each other in open water. Turning the trackers off does not violate maritime law as some ships do it to evade pirates.

“Self-insured Iranian tankers engaging in unsafe behavior, with many tons of crude oil on board, is courting environmental and financial disaster,” Hook said.

Iran, a petrostate that relies on oil and petroleum exports to drive its economy, could be severely crippled under effective U.S. sanctions. About 70 percent of Iran’s exports in 2017 were either oil or petroleum-related products. The Iranian government made around $50 billion on oil revenue.

Iran has used similar tactics to evade past sanctions. In the latter half of 2016, tankers transporting around 20 percent of Iran’s oil exports cut their tracking systems or mislead officials about their cargo’s place of origin, The Wall Street Journal reported.